Today we don’t only have a blog post to share with you – we’re also releasing a smaller content patch. We will be showing some spoilers from it, so if you’d prefer to discover everything yourself we recommend you proceed with caution!

This particular patch features something we hope you’ll enjoy. We have heard something strange is stirring in the Swamps, and brave vikings who dare to investigate will be rewarded with materials to craft something brand new: 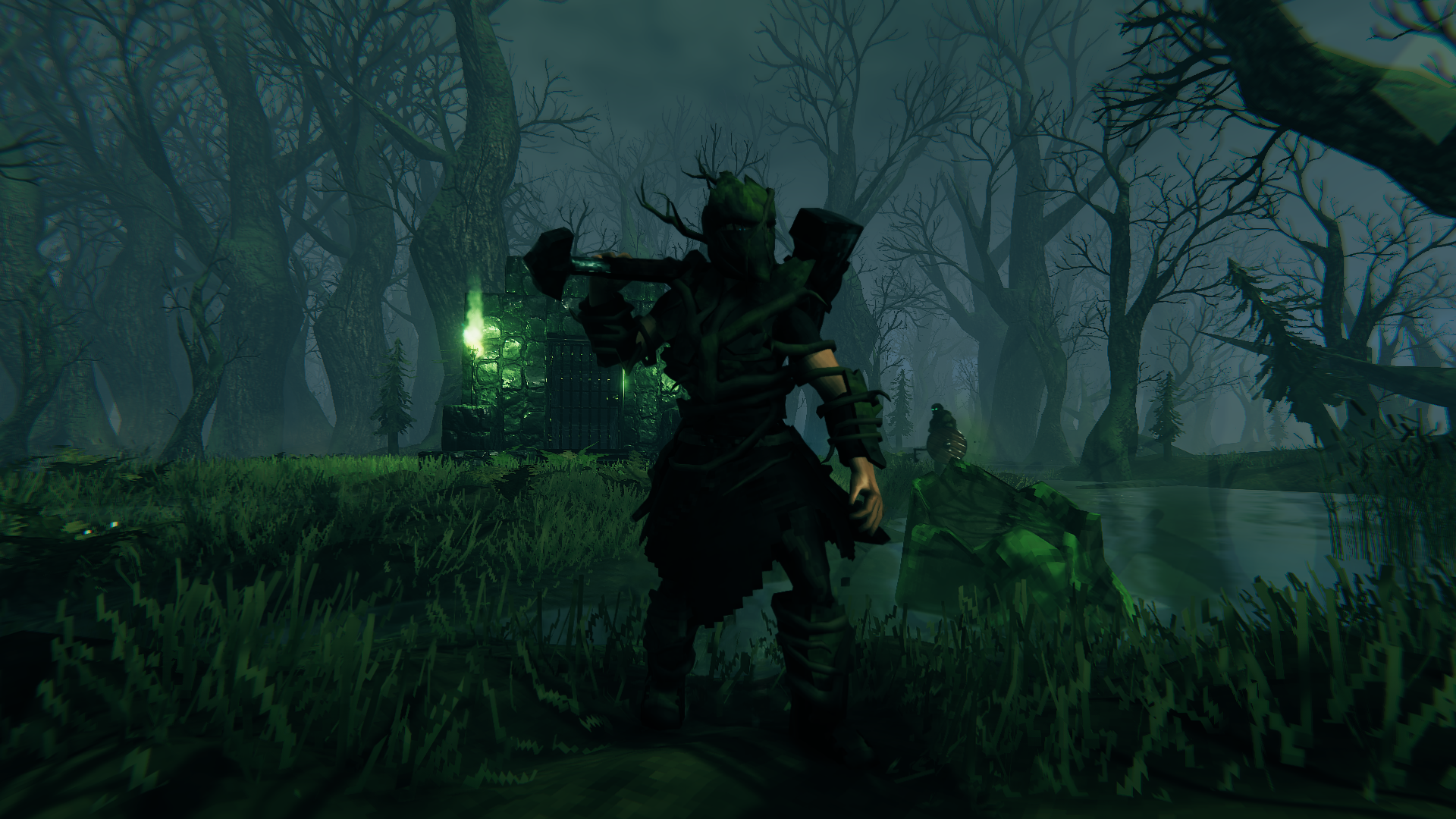 Aside from today’s patch, we have our course set for the big Mistlands update. Last time we showed you a first glimpse of what the terrain texture will look like, and quite a lot has happened since then. The landscape is starting to take shape and the mist itself has begun to roll in, but what hides there still remains unknown… 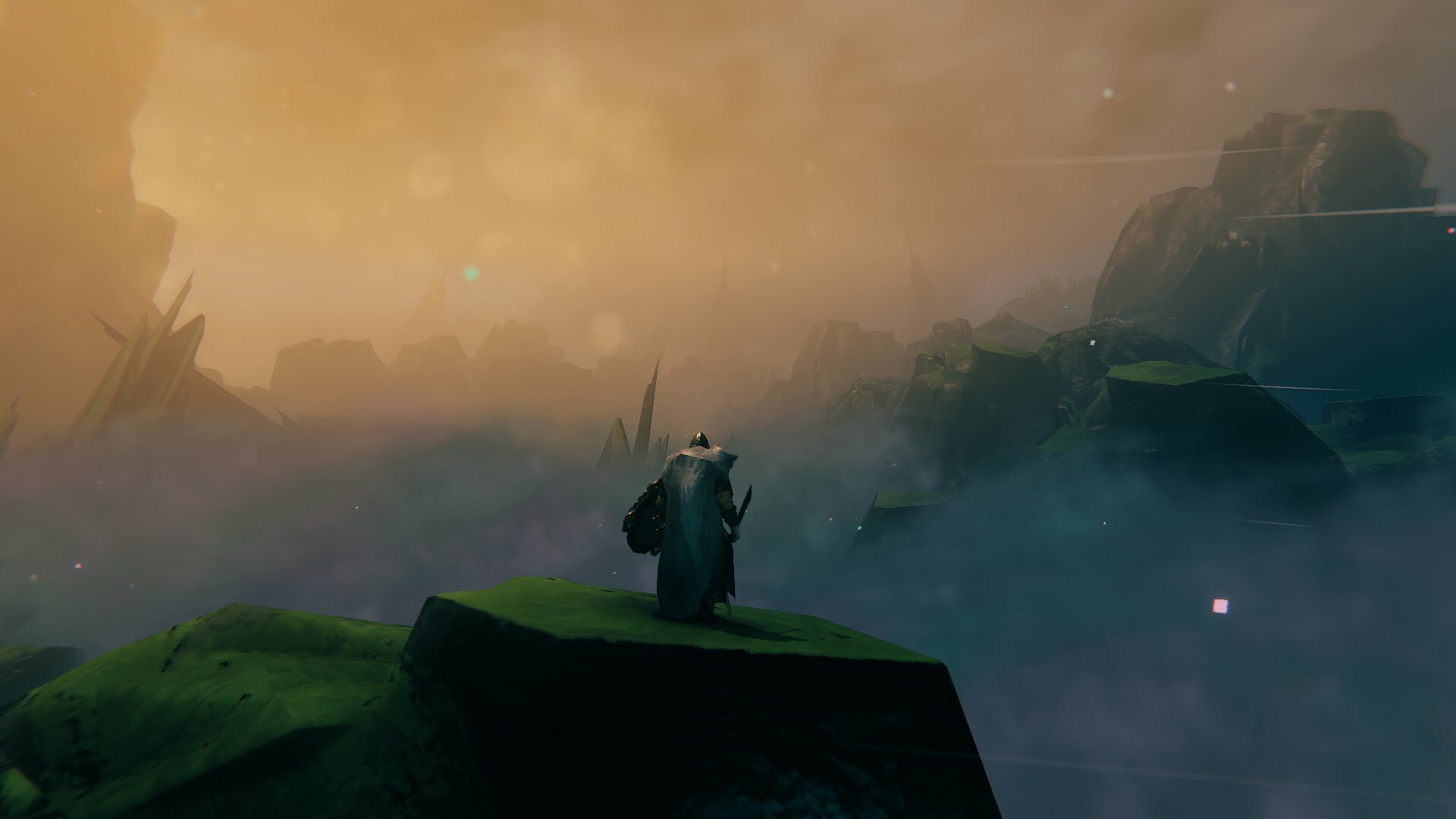 Last month we also showed you some concept art of another future update. As many of you have guessed, we’re working on caves for the Mountain biome, and they may or may not have some lupine inhabitants… Just like with the Mistlands, these are still in development and what you see is not a final version, but we wanted to offer a little sneak peek nonetheless: 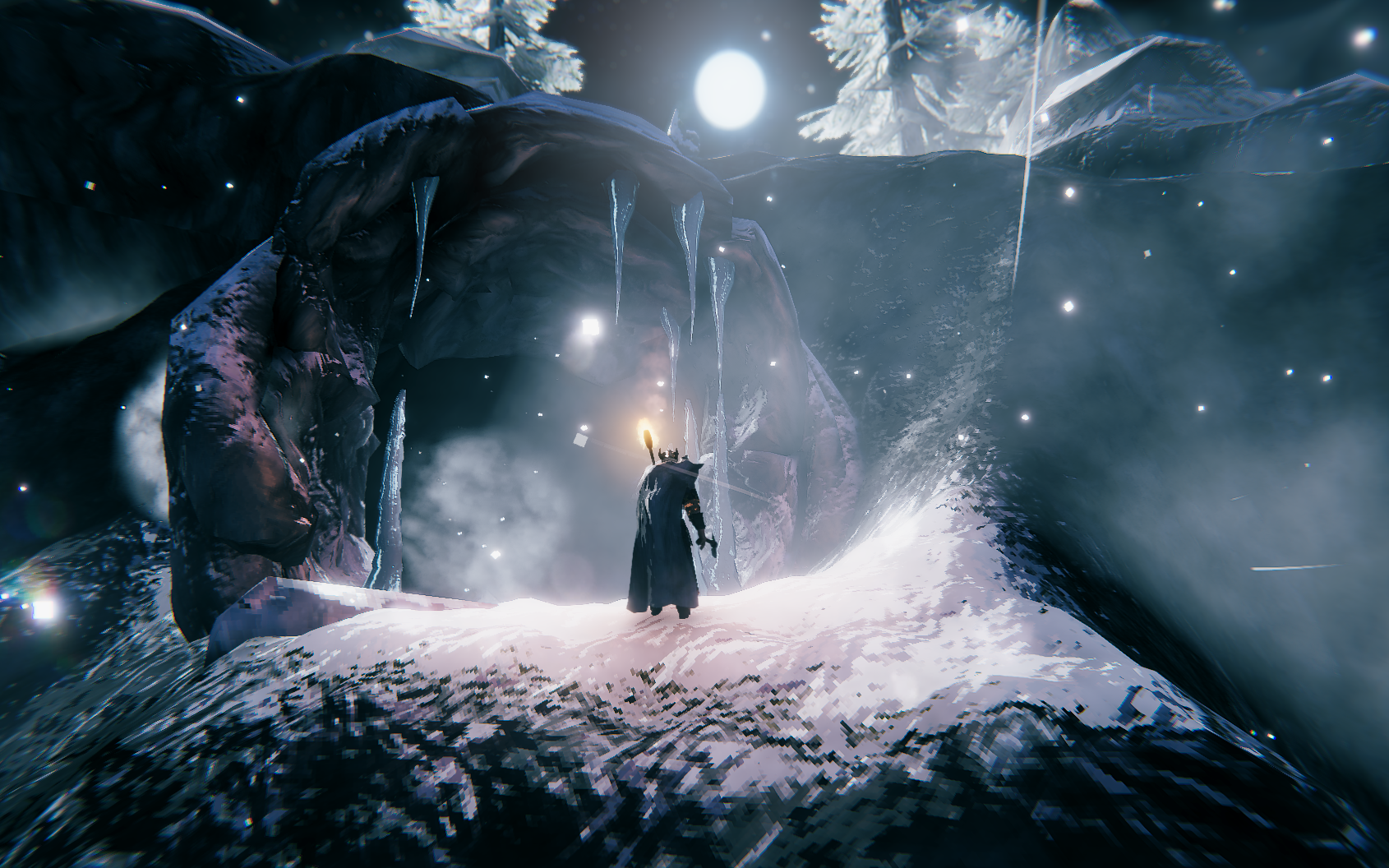 At the end of October we released the Valheim soundtrack {LINK REMOVED}here on Steam as well as on Spotify! It’s something that we’ve wanted to do for a long time, and it’s been great to see that so many of you appreciated it. By now it’s also available on Deezer, YouTube Music and TikTok, with Apple Music coming shortly as well, so there should be a platform that works for most of you. If you haven’t checked it out yet, you definitely should! It’ll bring that Valheim feeling of adventure into your daily life.

Additionally, we hosted another AMA over on our subreddit, and you asked some very interesting questions! We weren’t able to answer every single one of them due to the sheer amount, but we hope we’ve sated at least some of your curiosity. The questions ranged anywhere from “Could we get bears in the Black Forest?” to “Would you rather fight 20 Neck-sized Bonemasses or one Bonemass-sized Neck?”, so be sure to head over to the AMA post {LINK REMOVED}here if you want to know what we replied!

And last but not least: It’s currently award season in the video game world! We’ve been nominated for some awards already, including the Game Awards themselves! It truly is such an honor, and we hope you’ll {LINK REMOVED}vote for us for Best Multiplayer as well as Best Debut Indie. A huge thank you for all your support, as every single vote means a lot to all of us!

May your swords stay sharp until next time!


Click here for the source of this article RSS Feed