We want to start by thanking you all for the patience and kindness you’ve shown us since we launched in February. We launched into Early Access because we want to build the game with you, but never in our wildest dreams could we have imagined how many of you want to join us on this journey!

As we’re sure lots of you suspected, we won’t be able to deliver four updates this year. Instead, we’re now planning to launch Hearth & Home in Q3 2021, and we’re temporarily taking down the roadmap whilst we make some changes. We are sorry it’s taken us so long to update you.

We weren’t prepared for such a large influx of players, and this highlighted a thousand new problems and bugs that needed to be fixed urgently. Our priority has been to make the current experience as stable as possible and this has meant new content has taken a backseat. To put it clearly; we haven’t been able to focus all of our resources on Hearth & Home until May.

We hope that one of the reasons Valheim has resonated with so many of you is down to attention to detail. We don’t want to launch an update that we’re not confident in, and that isn’t deserving of your time. With that in mind, the new roadmap will be much smaller, but we’ve made the decision to focus on the big Mistlands update directly after we’re done with Hearth & Home, putting aside the smaller updates for now... 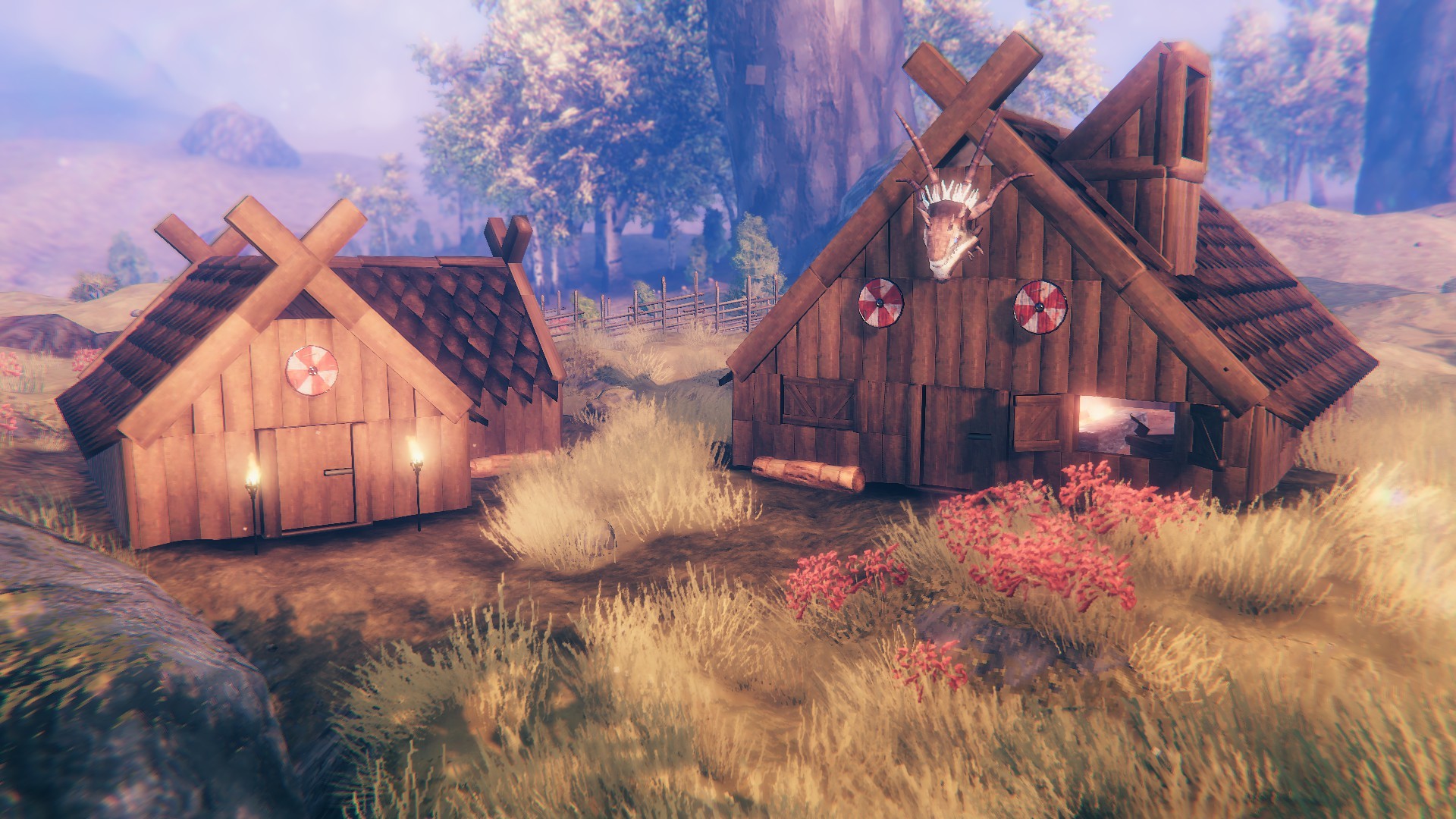 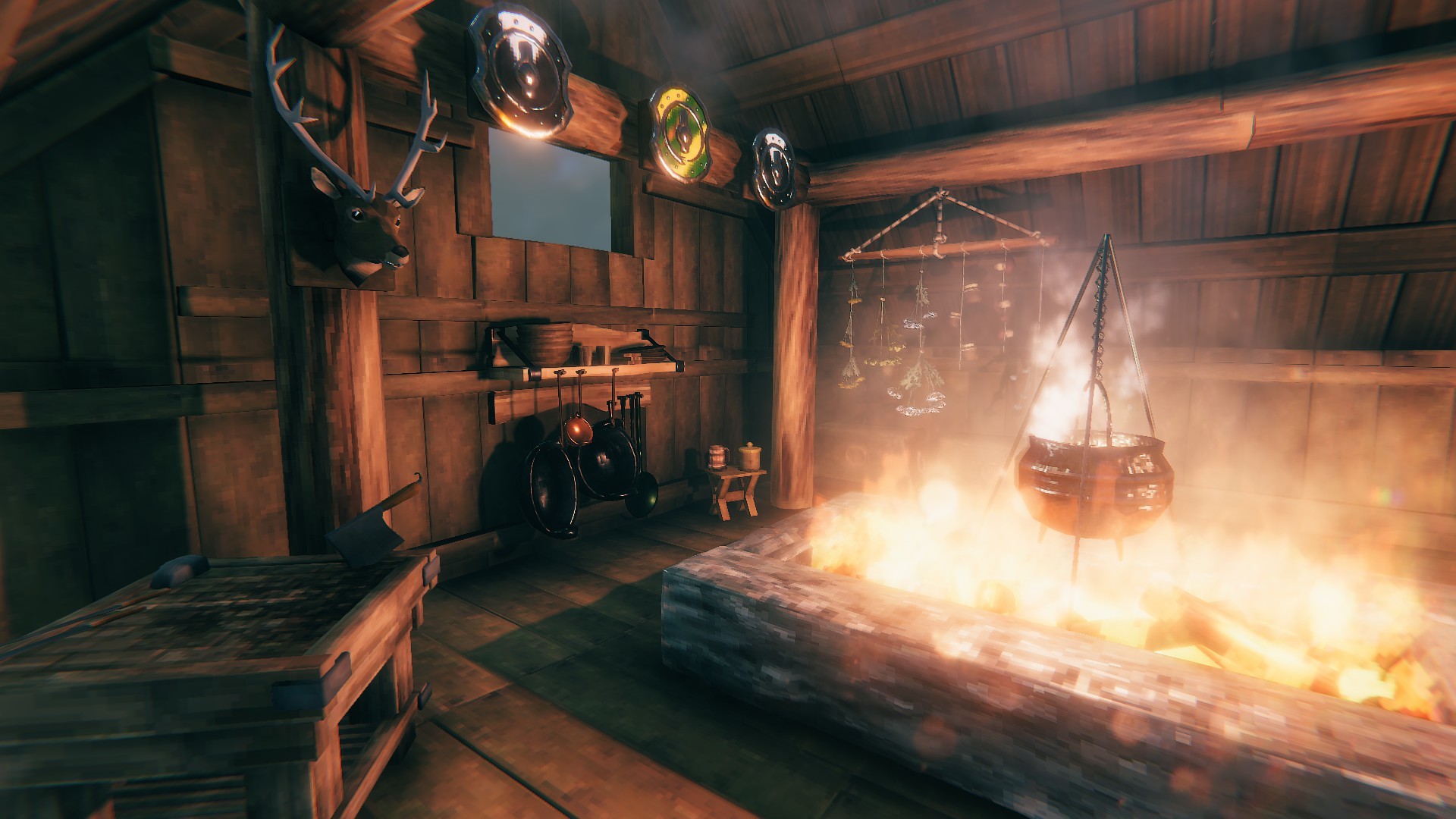 New cooking station extensions – spice rack, butcher table, pots & pans... In addition to this we've also implemented a new food system that places more importance between boosting health and stamina, making food choices more interesting based on your playstyle. To this end, we've also made some changes to how stamina/health affects your poise in combat. If you want to play a tanky, defensive viking you should now stock up on health, since this will boost your ability to deflect incoming hits and mitigate damage. 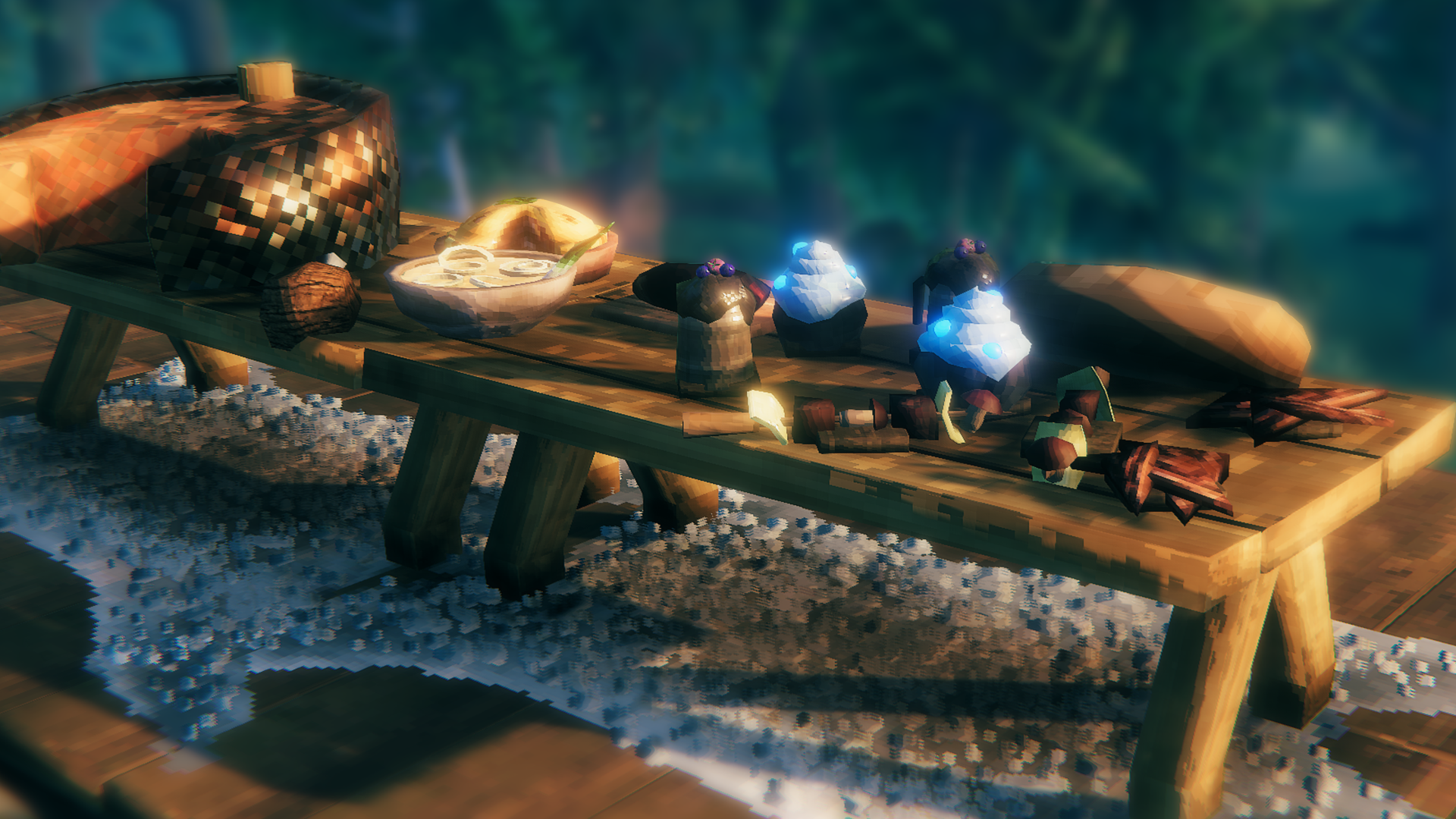 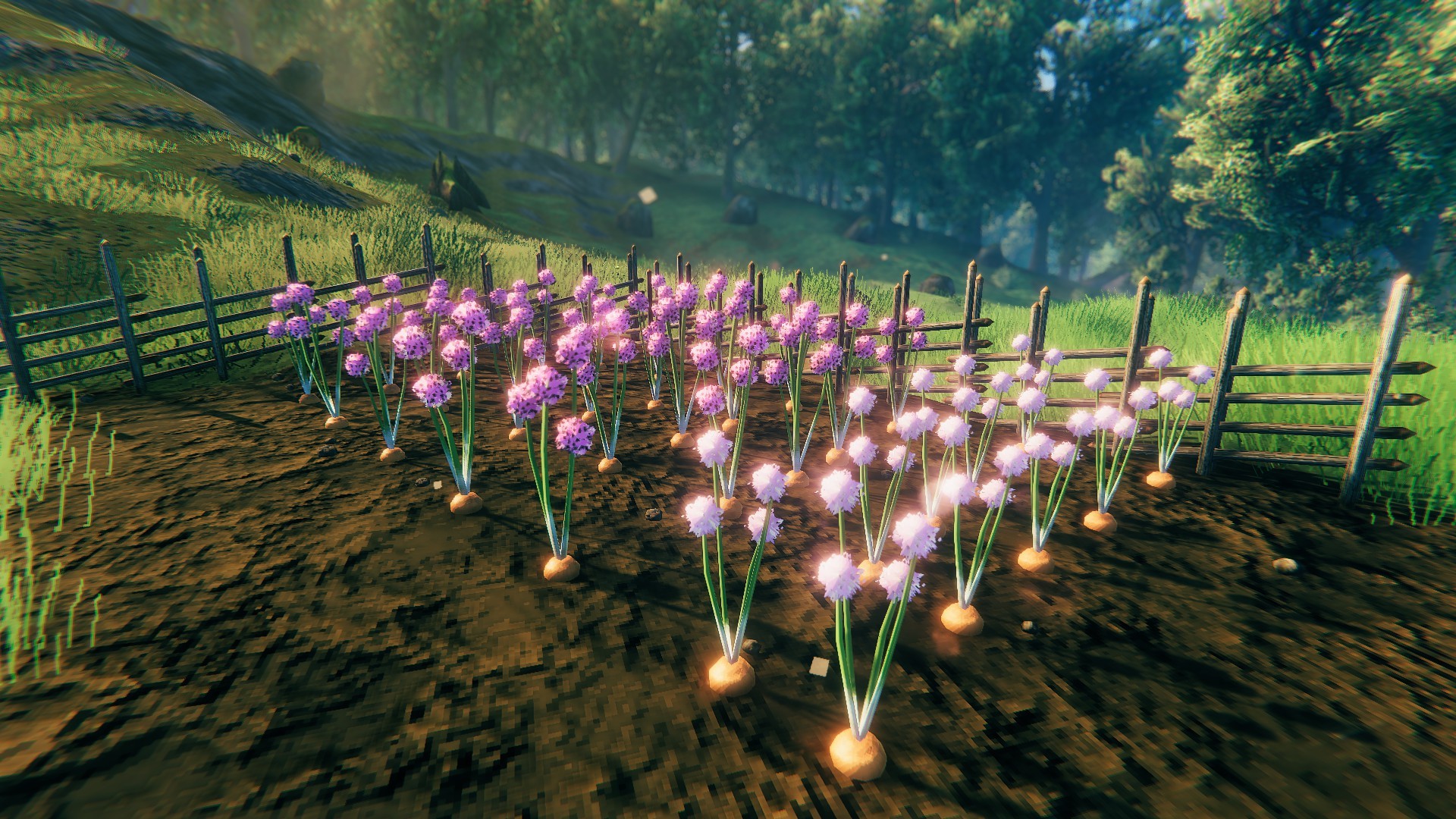 We’re pretty flexible when it comes to what we want to add to the game, and we’re often inspired by a meeting or an awesome comment from the community, which means our roadmap is always going to be fluid. Valheim is also a game about exploration, and we don't want to spoil that feeling of discovery for our players. That said, we do want to be more open with what we’re currently working on, even if it is just our artist Robin working on a piece of content that he's enjoying, but that might never make it into the game. Striking a balance between being transparent about what we are working on, while at the same time not spoiling it for those of you who want to discover it yourselves is tough, but we think it's important to be more informal and open as an Early Access game.

Tomorrow June 11th, at 2PM CEST, we will also be heading to the r/valheim subreddit for an AMA. We’d love for you all to join so we have an opportunity to try and answer as many questions as we can on Hearth & Home and the new roadmap.

We’ll also of course keep posting our monthly development updates and hotfixes as always. Thank you again for continuing to support us, and for your feedback and creativity.